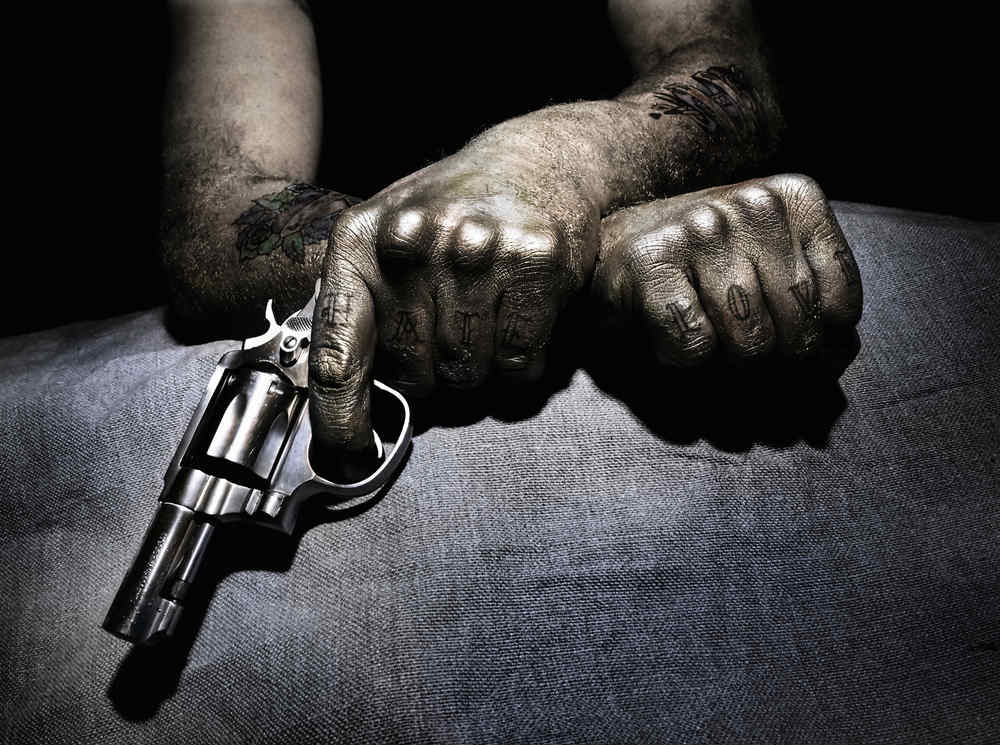 Waiting Period: Under the National Instant Criminal Background Check System (NICS), a dealer may transfer a firearm to you as soon as you pass a background check—which can take minutes. Although there is no federal waiting period, under California law, you must wait ten days before a firearm can be released to you.

Assault Weapons Ban: It is important to note that although not legal under federal law, you cannot possess certain AR-15 rifles with “bullet buttons” in the state of California and must have them modified.
There are 3 categories of assault weapons under California law:

Purchase Limit: Federal law does not limit the number of guns you can buy in any given time. California law, on the otherhand, prohibits you from purchasing more than one gun in a 30-day period—unless under special circumstances. However, there is no limit on the number of rifles and handguns that can be purchased.

Permit: Although neither federal law nor California law requires you to obtain a permit to purchase a firearm, you must pass a Firearm Safety Certificate test prior to the purchase.

Registration of Firearms: Federal law does require you to register your firearms; however, new California residents must report their ownership of firearms to the DOJ or sell/transfer them within 60 days.

Permit to Carry Concealed Weapons in Public: California requires you to obtain a permit issued by a sheriff or police chief in order to carry a weapon—except, in “off limits” areas. There must be a reason — usually self defense—and the person must be of “good moral character.” As a “May Issue” state the issuance of a permit is left entirely up to the discretion of the local sheriff: some counties, including Los Angeles, refuse to issue permits. Regardless, a permit issued in one jurisdiction allows you to carry a gun anywhere in the state. However, a concealed carry permit issued in a different state will not be honored in California.

Purchasing and Possessing A Firearm: Federal law prohibits the purchase and possession of firearms by people who fall within certain categories, such as: convicted felons, domestic abusers, illegal drug addicts or abusers, people with specific kinds of mental health histories, undocumented immigrants, dishonorably discharged service members, and people with restraining orders. In addition to federal law, California prohibits those convicted of violent or gun-related misdemeanors and those deemed by the court to be a danger to oneself or others.

If you do not fall under any of the aforementioned categories and are not barred from purchasing a firearm, you must know that all of your firearms purchases and transfers, including private party transactions and sales at gun shows, must be made through a licensed dealer under the Dealer Record of Sale (DROS) process. This varies from federal law which states: A transaction between unlicensed private parties in the same state does not require record-keeping. A transaction between unlicensed private parties in different states require transfer to a federal firearms licensee in the buyer’s state.

Possession of Large Capacity Magazines: Despite being legal under federal law, California bans the sale or manufacture of ammunition magazines that can hold more than 10 cartridges or rounds. However, continued possession of large-capacity magazines that you owned in California prior to January 1, 2000, is legal provided you are not otherwise prohibited. A person prohibited from possessing firearms is also prohibited from owning or possessing any magazines or ammunition.

Be a smart firearm owner and be aware of your state’s gun laws—ESPECIALLY in stricter states, such as California. You do not want to be on the wrong side of the law for simply not being aware of the rules.