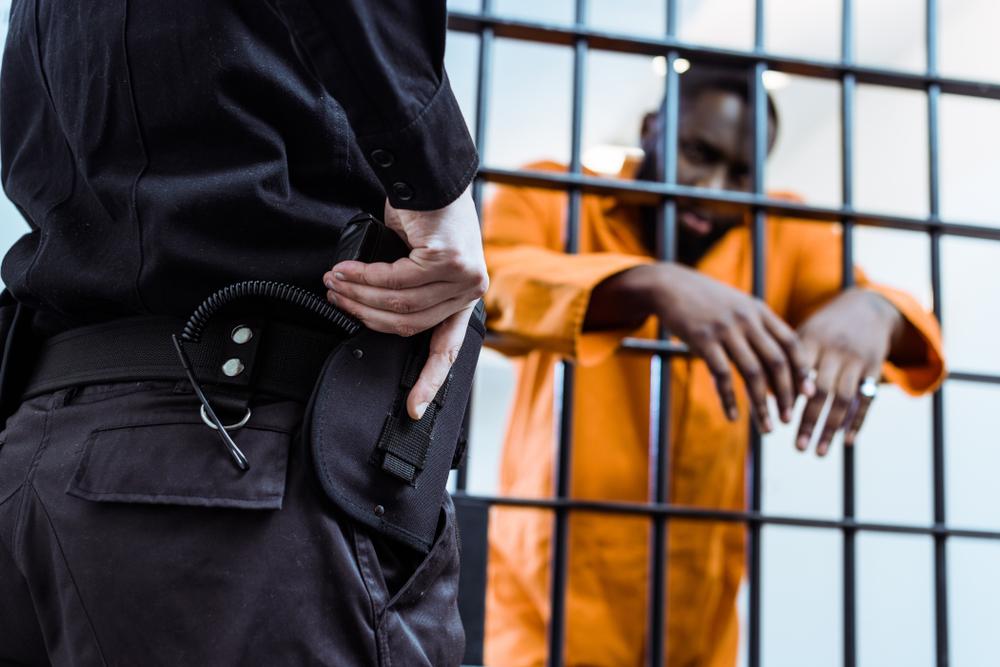 In 2014, California voted in a measure to reduce penalties for certain crimes know as Proposition 47, Reduced Penalties for Some Crimes Initiative. The initiative reduced the classification of most “nonserious and nonviolent property and drug crimes” from a felony to a misdemeanor. This includes shoplifting, grand theft, fraud, and the focus of this blog post, use of most “illegal” drugs. Proposition 47 reclassified drug possession offenses under Health and Safety Code sections 11350, 11357(a) [concentrated cannabis], and 11377 from a felony or wobbler to strictly misdemeanors punishable by up to one year in county jail.

Legal Age Requirement: The law permits adults 21 and up to buy 1 ounce of cannabis per day (about a few dozen joints). In regards to cannabis concentrates, you can alternately purchase up to 8 grams of this found in edibles, including candies, brownies and breakfast bars. Note, that the number of edibles you can legally possess depends on the product itself.

Purchasing Rules: You’ll need to visit a state-licensed recreational dispensary between the hours of 6 a.m. and 10 p.m. After 10 p.m., the law makes it illegal to sell until 6 a.m. the following day. It MUST be from a licensed dispensary.

Costs: Because of regulations, costs now include a new statewide 15 percent tax on all recreational and medical cannabis products plus additional local taxes and fees. In Oakland, for example, the added local tax is 10 percent for recreational pot and 5 percent for medical cannabis. However, California consumers may see prices reduced by as much as half over the next year if market patterns follow those in Washington state and Colorado (both of which earlier legalized recreational pot).

Consumption: You still cannot smoke marijuana or have cannabis concentrate products in public. To stay within the law, you’ll need to consume cannabis strictly on private property. You CANNOT consume, smoke, eat, or vape cannabis in public places. Also, smoking marijuana where tobacco is prohibited is also illegal, unless there is a local ordinance expressly allowing its usage. This includes school campuses, restaurants, bars, public parks and hospitals — essentially any public building. Furthermore, selling on school property is also forbade.

Although there are big changes happening in regards to the legalization of marijuana use state by state, it is still important to be aware of the fact that it is still a Schedule 1 drug on a federal level. If you have been charged with a crime in regards to marijuana consumption, contact RP Defense Law for a consultation.

What Are Your Miranda Rights?
How Common Are Wrongful Convictions?