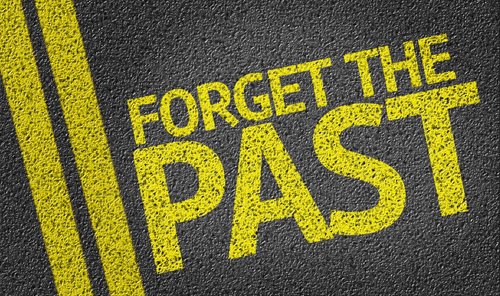 Did you know that state and federal laws are added, revised, or overturned yearly? Being knowledgeable about changes taking place in the legal system can be extremely helpful in knowing whether or not your actions are criminal or not. Since January there have been hundred of new laws added, including new controls on concealed weapons, unprecedented state protections for those in the U.S. illegally, an increase in the minimum wage,and legal sales of recreational marijuana.

If you a resident of California, here are 5 law revisions/additions you should be aware of in 2018: