What Are Your Miranda Rights? 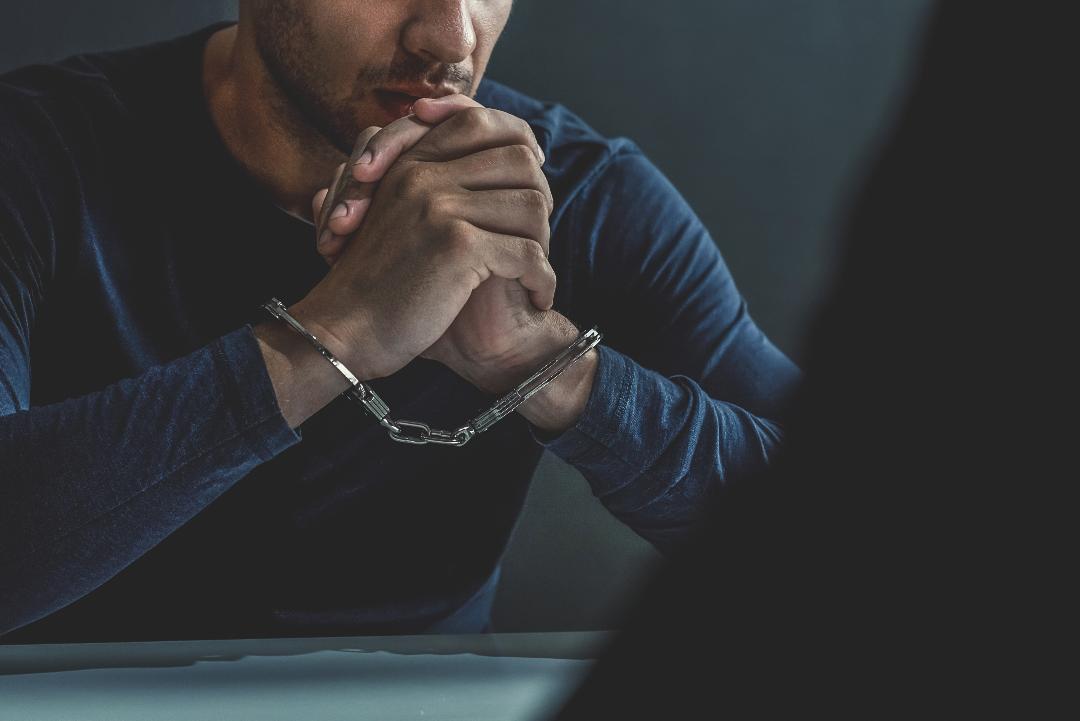 You’ve heard of “Miranda Rights,” but what does it really mean?

In short: Your right to remain silent during custody and interrogation. In length, it is part of a preventive criminal procedure rule that law enforcement are required to administer to protect an individual, who is in custody and subject to direct questioning or its functional equivalent from a violation of his or her Fifth Amendment right against compelled self-incrimination. The wording used when a person is read the Miranda Warning, also known as being ‘Mirandized,’ is clear and direct:

First we must define what “custody” and “interrogation” mean. Custody means formal arrest or the deprivation of freedom to an extent associated with formal arrest. Interrogation means explicit questioning or actions that are reasonably likely to elicit an incriminating response. It is important to note that the Supreme Court did not specify the exact wording to use when informing a suspect of his/her rights. However, the Court did create a set of guidelines that must be followed. The ruling states:

IMPORTANT. Police are only required to Mirandize a suspect if they intend to interrogate that person under custody. Arrests CAN occur without the Miranda Warning being given. If the police later decide to interrogate the suspect, the warning must be given at that time. If this does not occur then there is chance of a case being overturned in court due to poor procedure on the police’s part.

The Miranda rule applies to the use of testimonial evidence in criminal proceedings that is the product of custodial police interrogation. The Miranda right to counsel and right to remain silent are derived from the self-incrimination clause of the Fifth Amendment (that no one has to testify against himself in any criminal proceedings). Therefore, for Miranda to apply, six requirements must be fulfilled:

On a final note, remember that you can choose to remain silent at any time during the interrogation process and once you do, the interrogation must cease. The “Miranda Rights” readings are in place to uphold your 5th Amendment protections. If you believe this has been violated, please contact RP Defense Law for a consultation.

New Laws to be Aware of in 2018
California Drug Laws