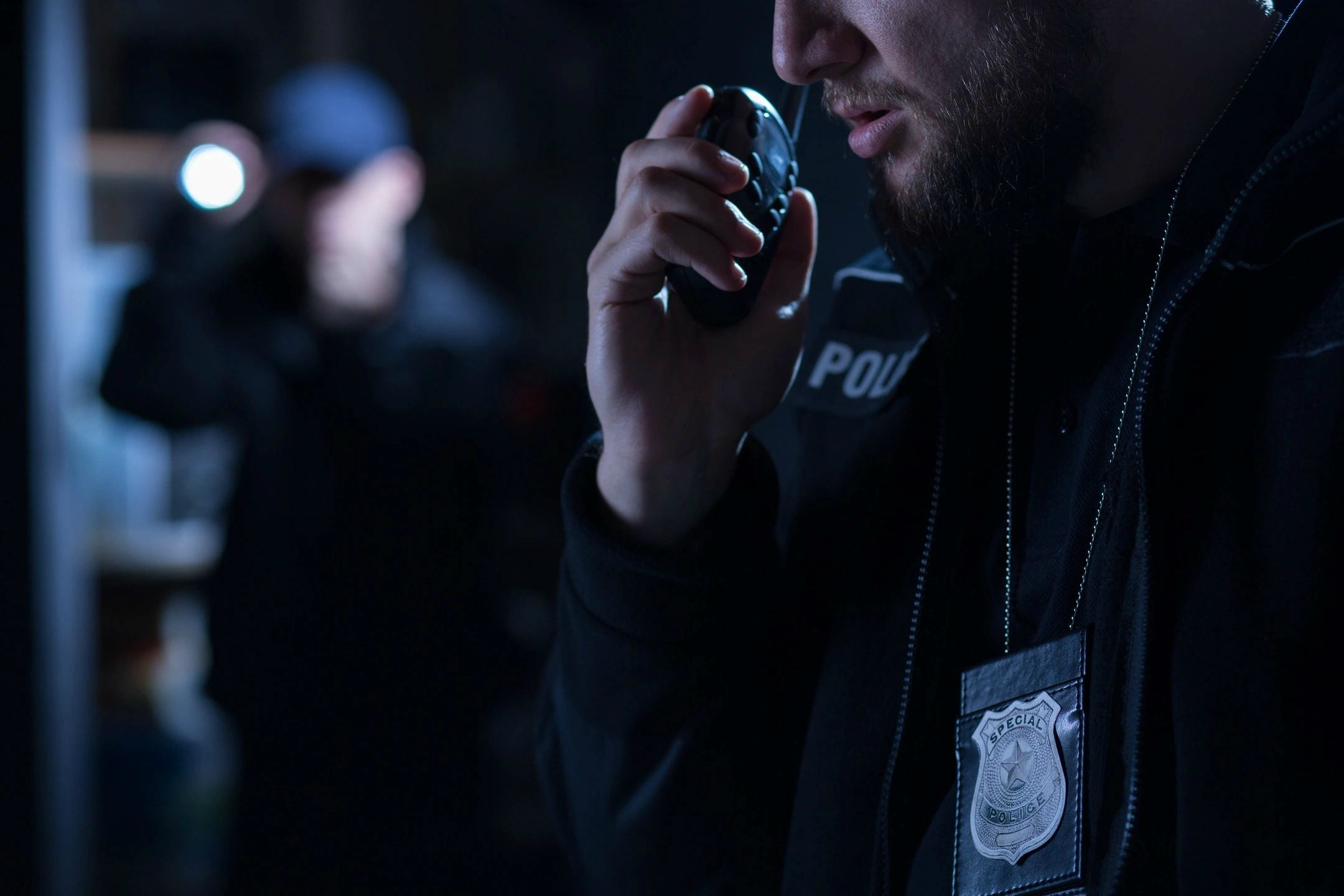 On Sunday, Gov. Jerry Brown signed a new law that would shed further light on police misconduct—marking a new era of transparency. The measures begin to undo decades of laws and court decisions that had made California the nation’s most secretive state for police records. Sen. Nancy Skinner, author of one of the measures, Senate Bill 1421, said that, “California is finally joining other states in granting access to the investigatory records on officer conduct that the public truly has a right to know.” Skinner’s bill will allow the public to view investigations of officer shootings and other major uses of force—including, lying while on duty.

Despite usually being seen as a contender for social change, California is actually the only state in which even prosecutors cannot directly obtain officer personnel files. Under this current system, prosecutors and criminal defendants must jump through a million hoops before getting any access of those records. Because of this, police misconduct by police witnesses is often kept under wraps in court because of California’s confidentiality laws. Brown, also, signed a second measure, Assembly Bill 748, requiring departments statewide to release body-worn camera and other video and audio recordings of officer shootings and serious uses of force within 45 days unless doing so would interfere with an ongoing investigation—making California one of the most transparent in the country.

So what exactly constitutes “police misconduct?” Police misconduct refers to inappropriate conduct or illegal actions taken by police officers in connection with their official duties. This includes, but is not limited to, blackmailing witnesses, tampering with evidence, sexually or physically assaulting individuals in custody, and lying under oath. To sum it up, it’s basically when a police officer takes advantage of his or her position and acts unlawfully. Recent infamous cases of police misconduct have included the shootings of unarmed typically Black male individuals. However, police misconduct has had a long dark history, especially in lieu of partaking in prostitution rings. Just last month, prosecutors released the names and charges of the seven NYPD officers arrested, following a three-year investigation into their alleged role in providing protection for brothels in Brooklyn, Queens and Long Island. A Queens County grand jury has also indicted retired NYPD detective Ludwig Paz, the alleged mastermind of the operation, for his role in leading the “complex prostitution ring and a gambling enterprise with his wife,” according to the NYPD. He allegedly controlled seven of the eight brothels under investigation, and paid current NYPD officers for information that helped him avoid raids. The brothels used online ads to attract customers, and took in more than $2 million in a year, police said.

This recent case involving the NYPD only goes to show the importance of having such police transparency laws, especially for innocent people that may be affected by police officers abusing their badge. If you believe you have been a victim of police misconduct, contact RP Defense Law. This is a new age of transparency in California, so this time around, the law is definitely on your side.