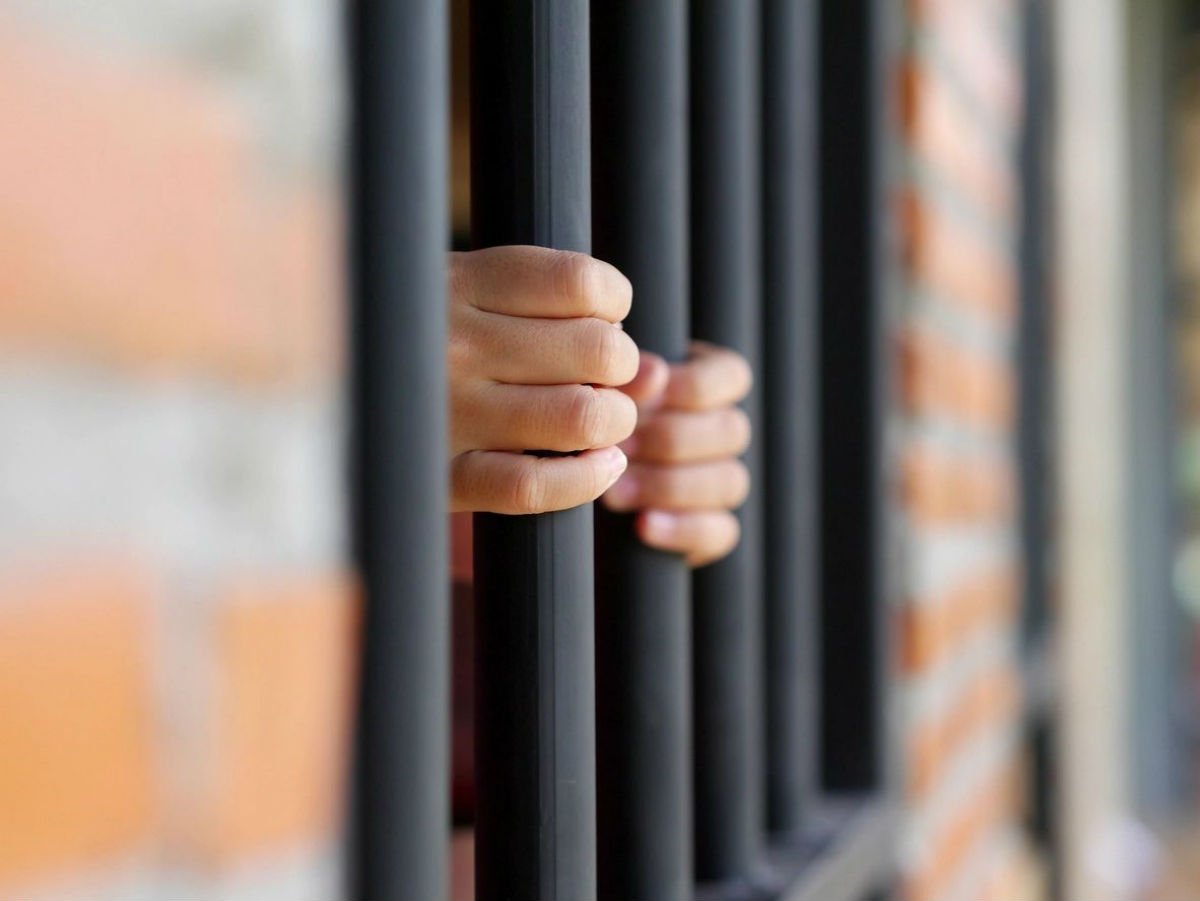 According to The Innocence Project, 1 out of 4 people that were wrongfully convicted but later exonerated by DNA evidence made a false confession or incriminating statement. This statistics in itself is quite shocking—but the real question is why do innocent people confess to crime they have not committed?

There are many reasons as to why an individual would give a false confession; however, they usually have a common theme: is a belief that complying with the police by saying that they committed the crime in question will be more beneficial than continuing to maintain their innocence. Some factors that can contribute to this notion are psychological disorders, mental disabilities, under the influence, coercion, and threat of violence.

Individuals with mental disabilities have often given false confessions because they want to please the officer. Another reason why such individuals give a false confession is because of strenuous hours and hours of police interrogation—with the promise of being allowed to go home after a confession. It is important to note that many law enforcement interrogators are not given any special training on questioning suspects with mental disabilities.

But what about individuals that are do not have a mental disability? Interrogators come in with the notion that the suspect is guilty; therefore, will put said suspect through hours of interrogation that can make the suspect question his or her own guilt. In order to understand this, let’s dive into the psychology behind interrogation tactics. In a 2010 paper for Law and Human Behavior, psychologists, Jessica Swanner and Denise Beike, created a laboratory simulation, using about 200 University of Arkansas students as guinea pigs. Experimenters posing as fellow study participants were paired with the actual test subjects. In some cases, these fake subjects admitted to having messed up a previous experiment by crashing a computer. In the other cases, they denied it. Later, the real test subjects were offered an incentive—being credited with participation in another round of testing without actually having to stick around and being entered in a raffle to win $50—if they ratted out their “partner” for their bad behavior.

What they discovered were that people were almost always willing to turn their fellow subject in, with or without a reward, and whether or not they were encouraged to bond—as long as they believed they were actually guilty. It was only when the suspect has insisted they were innocent that things got more complicated.

Overall, we can conclude that law enforcement not only needs to learn how to approach individuals with mental disabilities, but also how to not presume guilt. Remember, you have the right to remain silent until you have an attorney in present–and even then, you do not need to converse with law enforcement.

How Common Are Wrongful Convictions?
What Defines “Police Misconduct?”